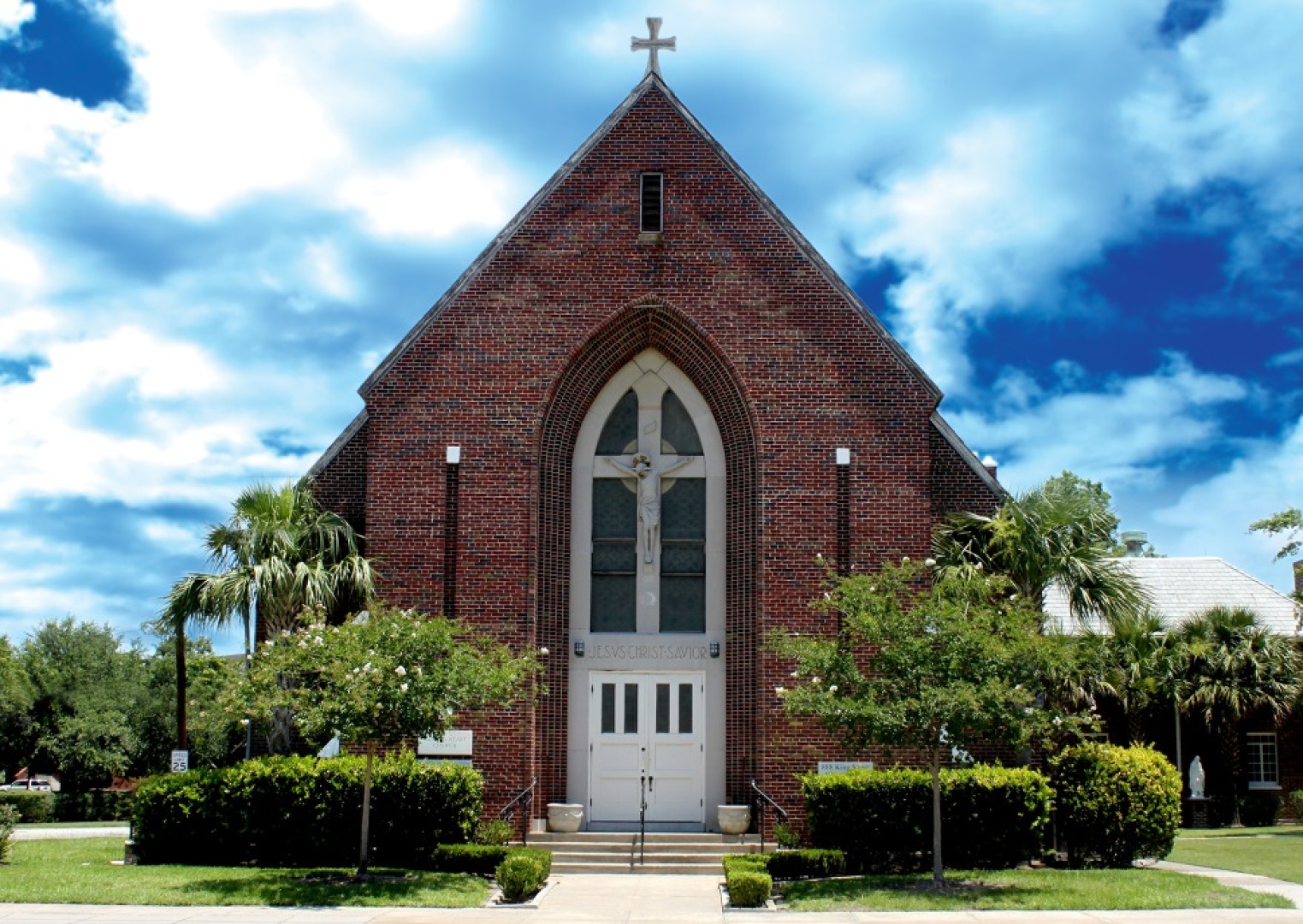 Pope Francis is the 266th and current Pope of the Roman Catholic Church, a title he holds ex officio as Bishop of Rome and Sovereign of the Vatican City. He chose Francis as his papal name in honor of Saint Francis of Assisi.

The Most Rev. Robert E. Guglielmone was ordained and installed as the 13th Bishop of Charleston on March 25, 2009, in the Cathedral of St. John the Baptist. His motto is "Walk Humbly With Your God".

The Conference is organized as a corporation in the District of Columbia. Its purpose under civil law are: "To unify, coordinate, encourage, promote and carry on Catholic activities in the United States; to organize and conduct religious, charitable and social welfare work at home and abroad; to aid in education; to care for immigrants; and generally to enter into and promote by education, publication and direction the objects of its being".

WLTQ 730 AM is a 5000 watt  daytime station that serves the Low Country and Coast of South Carolina with Catholic Radio broadcast from Charleston SC.

The Charleston Catholic School educates a socially diverse student body in a welcoming family environment within the sacred tradition and teachings of the Roman Catholic Church. Teachers challenge students through creative inquiry, critical thinking and technology in academic subjects and the arts while developing self-discipline, compassion for others and nurturing a strong Catholic faith.